Notable American sculptor, Julia Bracken Wendt, was one of the few female artists ranked equally with their male counterparts during the first two decades of the Twentieth Century. Wendt was born in Apple River, Illinois, the twelfth of thirteen children in an Irish Catholic family. Following the death of her mother when she was only nine years old, she felt adrift within the family, so she ran away from home at age thirteen and was on her own.
By the time she was sixteen years old, she found work as a domestic servant for a woman who recognized her talent and drive, and paid to enroll her in the Chicago Art Institute. She studied with Lorado Taft for six years and by 1887, she became his studio and teaching assistant. Wendt earned an excellent reputation over the course of her career and was referred to as the "foremost woman sculptor of the west...whether men or women."

In 1893, during the Columbian Exposition she was one of several women sculptors nicknamed the "White Rabbits" who helped to produce some of the architectural sculpture that graced the exposition buildings. In addition, she was awarded a commission to produce Illinois Welcoming the Nations for the Fair. The work was later cast in bronze and unveiled at the Illinois State Capitol.

Wendt, who sculpted portraits, fountains, and bas-relief medallions in bronze, was not a modernist in artistic style, but she proclaimed her feminist sensibilities in her contribution to the Panama Pacific International Exposition held in San Francisco in 1915, and in San Diego in 1916. Wendt proved to be an exceptional artist and was the only woman to win a gold medal for her work.

It was Wendt who originated the idea of placing the sculptured figures that typified the attributes of woman in the Women's building of the exposition, and it was she who carried the project through to the finish. Wendt not only created the figures, she completed the work on her own. She supervised the installation and raised the statues to their pedestals when the workmen were confounded with the process. Wendt demonstrated her executive ability, creativity, and problem-solving skills with thoughtfulness and imagination. Sculpture is a demanding, physical, endeavor that requires much more strength than that of painting on paper or canvas.

After successfully pursuing her career for a number of years, Wendt married painter William Wendt and moved to Los Angeles, California, in 1906, where they became a highly prominent artist couple. Wendt taught at the Otis Art Institute and became a member of the National Sculpture Society. 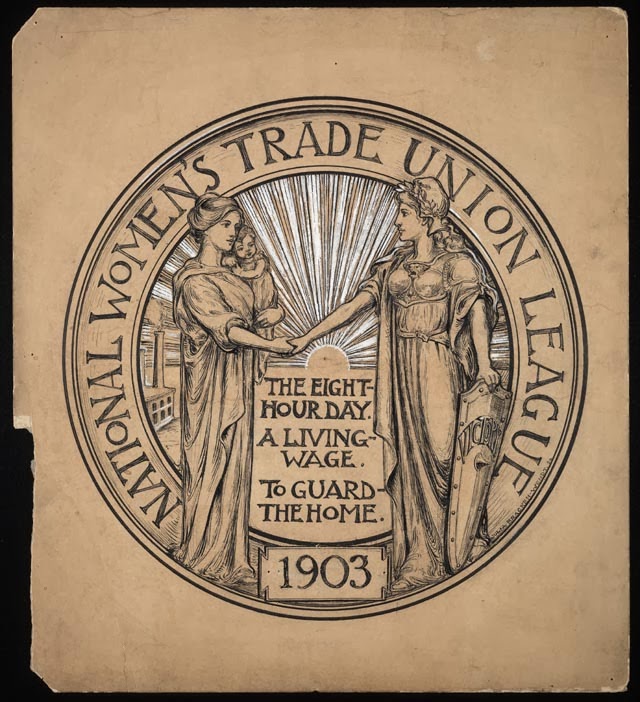 ﻿﻿﻿﻿
In 1913, she was commissioned by the government of Canada to create a King Edward Peace Memorial, which was installed at Saskatoon. 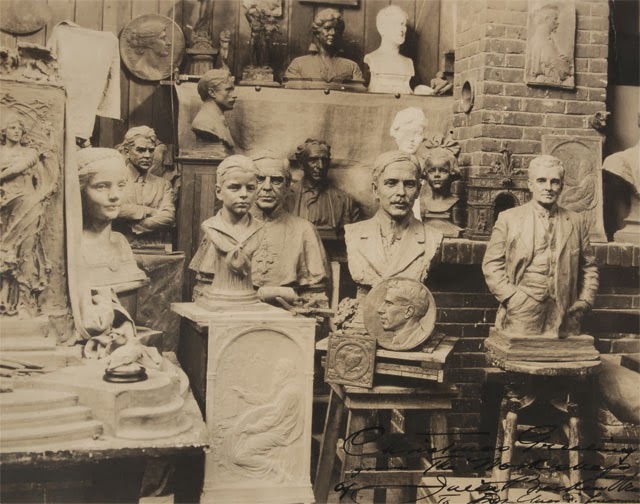 Julia and William had no children. Julia Bracken Wendt passed away in 1942 Julia and William in their Laguna Beach Studio